Sur Lee is a roleplayer and Twitch streamer known for his GTA5 RP on NoPixel mainly for portraying his police officer character by the same name.

In VRChat he has become a regular at The Golden Gator participating in events and game shows, often inviting friends to join them in light-RP.

Invited by Cyr to The Golden Gator and VRChat on June 24th 2020 together with Spaceboy who got arrested for being an illegal alien he at first portrayed a small bird creature.

He attended the July 4th Neko Beach Festival hosted by Lanfear and made a poor first impression "simping" in front of her by trying to kiss her and J4keys feet. Possibly as both of them have been referred to as the queens of VRChat.

He participated in various themed RP on July 7th together with Cyr, Nidasus, Buddha, SSaab and more friends.

Becoming a regular at The Golden Gator participating in events and game-shows on July 29th he also participated in a The Golden Gator game night when the current theme was a play featuring "Spiderman RP". The effort turned out really scuffed but a notorious memorable moment marking previous historical "spiderman themed RP:s". 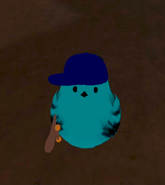 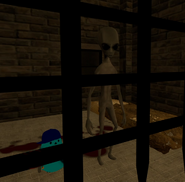 Locked up in jail with "illegal alien" Spaceboy

Spaceboy and Sur Lee at the Neko Beach Festival 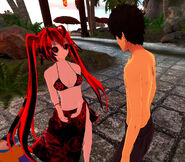 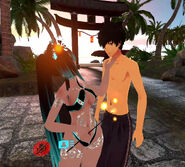 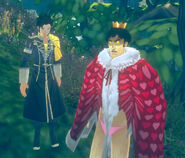 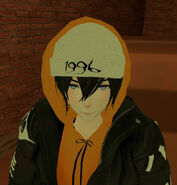 In a shady alleyway with Chairhandler and Ryan

New avatar made by Momo 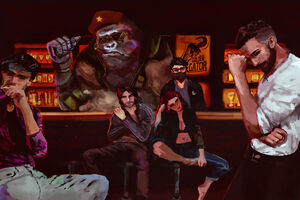