Sn0wBreeze or 'Snow' for short is a mute VRChat, roleplayer, streamer, mapper and avatar creator known for her quirkiness.

She's a frequent visitor at The Golden Gator 2020, participating in events and game-shows and assists in various services at the bar like providing background music, sometimes in-RP at the piano.

She started streaming in July 2020.

On May 9th she dutifully attended and held up a microphone during The Royal Gator Lobby Awards and managed to win "The most underrated in the Lobby" award.

She was introduced to Lanfear, another neko with a similar look as her when she was invited to Neko Nights Night Club as Roflgators plus one on May 8th. Roflgator had assumed that they were related as they looked so similar. In truth Snow did not know of Lanfear before this time.

She participated in a swimsuit contest on May 12th but didn't make it to the finals.

Regularly shows up to game nights but does not always compete, rather she provides the soundtracks to the games or a microphone if needed. 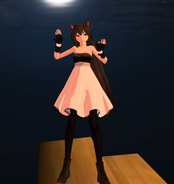 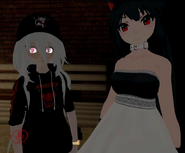 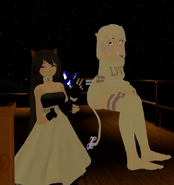 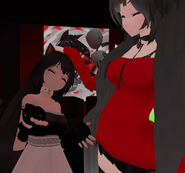 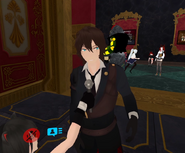 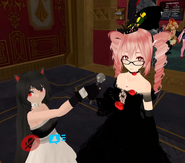 Winning The Royal Gator Lobby Awards for "most underrated"

Beating up Java during a mute competition 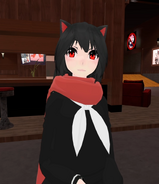 Sn0w playing at The Golden Gator 2020 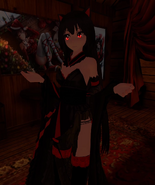 Accidentally decked by Roflgator after he argued with Momo... poor Snow 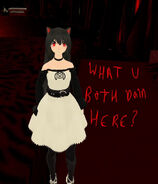 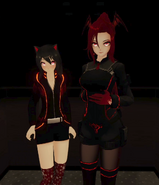 New avatar with a matching outfit to Crumpets. Also made by Elisera and Zanven. 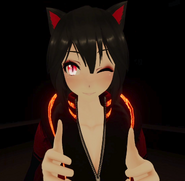 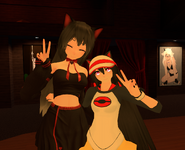 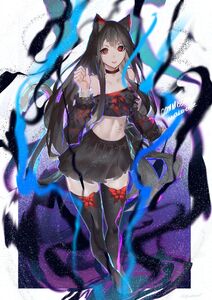 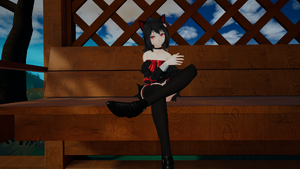 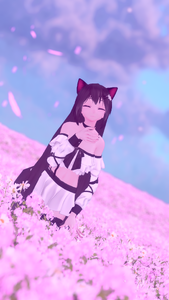 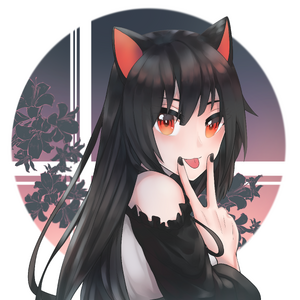 Artwork of Sn0wBreeze by Zernovia#0788 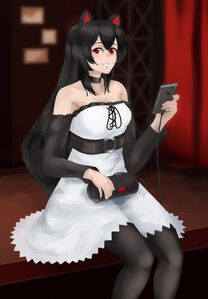 Artwork of Sn0wBreeze by Seiyai#8832 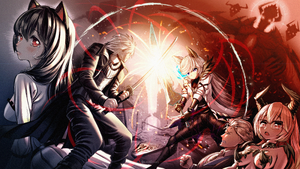 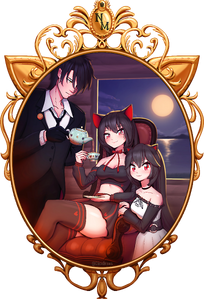 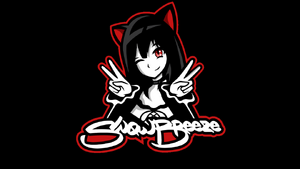 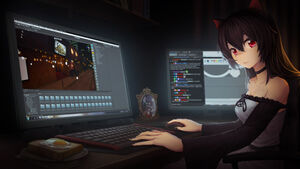 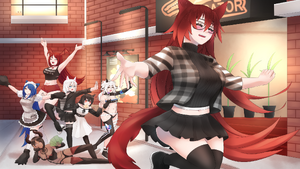 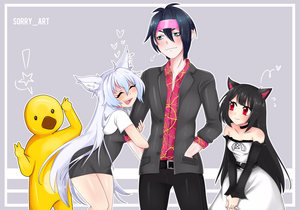 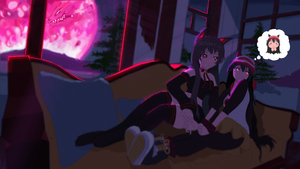 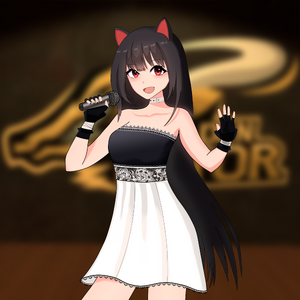 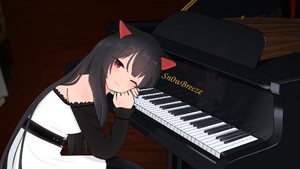 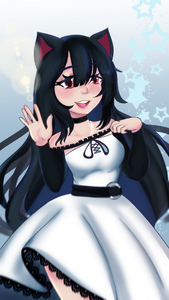 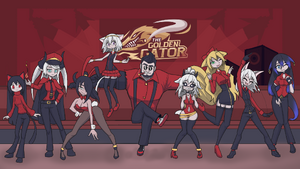