Hellion in the Evenaris System

Salvation City (formerly Savior City) is a large metropolis that spans the majority of the surface on the planet Hellion in the Evenaris solar system. The highest ranking corporate aligned people make their home and business in the highest parts of the city, referred to fittingly as The Upper City.

Consisting of different levels of cityscape like an onion the modern skyline shadows the lower outer regions. The slums descended in almost constant darkness are referred to as The Row and the border between the outer and the inner city as "The Divide". Outside the city bordering to The Wasteland is a small patch of civilization named Scrap Town.

The Corporate level of Salvation City is often referred to as "The Upper City".

Locations in and near Salvation City

A common sight around the city's all different layers (divides) are the hard working SWEEPO Cleaning Company robots, always keeping the streets clean even in the most desolate alleys. 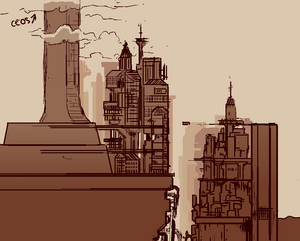 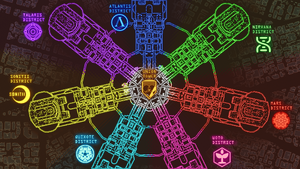 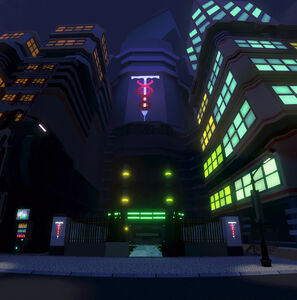 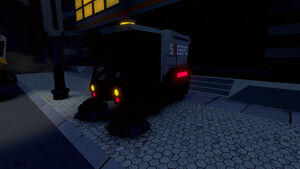 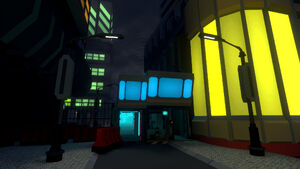 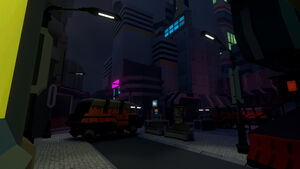 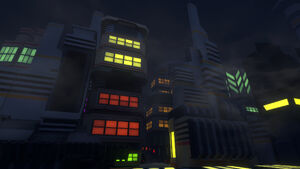