The SCP Foundation of VRChat

The SCP Foundation of VRChat is a roleplay community inspired by the official SCP wiki, but in order to provide a fresh experience, almost all content and lore made by the community is either original or heavily modified.

Players who join the Foundation are given the option to hang out as a Visitor or choose between Serious RP, Casual RP, or both. From there, they can choose to join the following jobs listed below.

The Foundation's roots go as far back as January of 2019, But the current iteration of the Foundation was created on 03/24/2020 by Uncle_Cobes and SoulBlitz.

Uncle_Cobes was filming a video for YouTube while wearing a SCP Epsilon-11 soldier avatar (created by Lex) which involved messing around with players in The Black Cat and attempting to "contain" them. Two players who were also in the world, named SoulBlitz and MetalMace, Cloned the MTF avatar off of Uncle_Cobes and joined in on the attempt to "contain" players in the lobby. By the end of the night, SoulBlitz suggested that they should create a discord server to stay in contact to do more containment raids in the future, and thus the formerly named "MTF VRChat Unit" server was created.

As the MTF VRChat Unit gained new members over time, they started posting group photos and advertisements on r/VRchat on Reddit. Multiple people who were former members of an old SCP community (commonly referred to as "The classic Foundation"), saw the reddit posts and told Lex and Vile, the Leaders (The O5s) of the classic Foundation. Lex and Vile met with Uncle_Cobes and SoulBlitz not long afterwards where they all agreed to work together and form a more official and organized version of the MTF VRChat Unit, called The SCP Foundation of VRChat which would put more focus into roleplaying rather than just messing around in public worlds.

Since then, the Foundation has continued to grow and evolve to what it is today thanks to all of its loyal, dedicated, and hard working personnel. 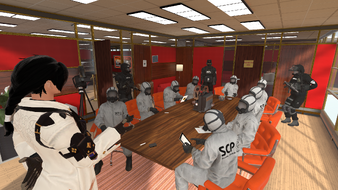 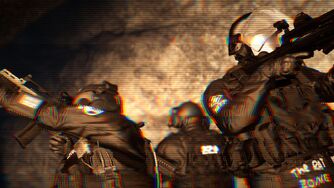 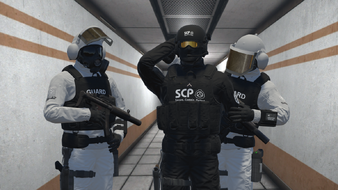 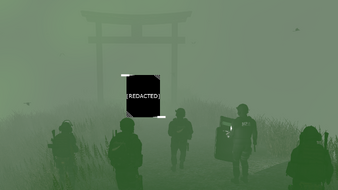 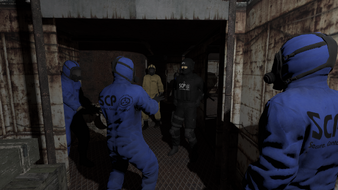 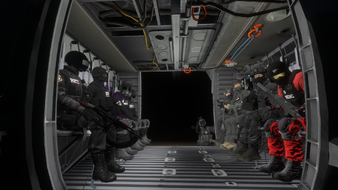 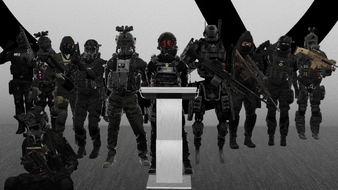 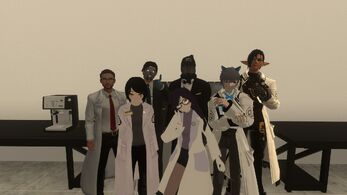 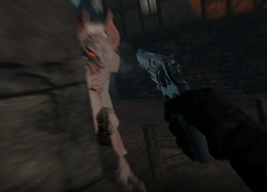 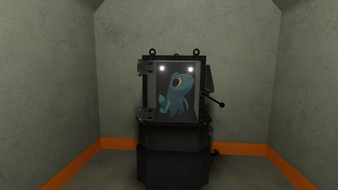 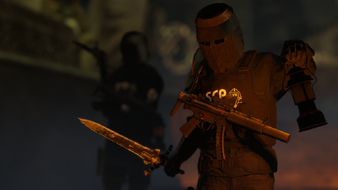 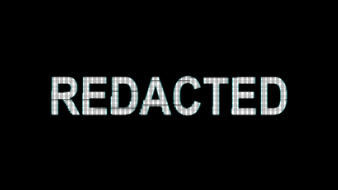