Lena Winter is a Colonel and the second in Command of the Stargate-Program. She coordinates most likely all the upcoming stargate missions. Together with Aris Irene Rothsman she was able to make the Stargate useable for the Military in 1942. Much is not known about Lena Winter, as she does not give information about herself.

This place is still under construction, come back later when Winter has a backstory! 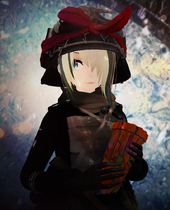 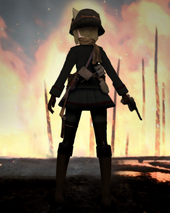