Juno comes from another settlement in the wastelands; she was born a human, but afflicted by an eventually deadly disease with an impossible cure in her situation. Desperate for help, she began looking for help outside of what little medical services were offered in the wastes, away from her home town in search for a rumored scientist who had performed miracle work before.

She no longer remembers the scientist by name or appearance, but the service he offered left a huge side effect: she ended up changing into mostly a cactus; donning green skin, hair made of cactus, and blood with cactus juice. She had been spliced with the DNA of a San Pedro cactus, leaving the most of her human aspects to her bipedal form, brain and heart.

Once she has drawn her blood, she stores it in two syringes attached to a gauntlet on her wrist. These two syringes are all the blood she can draw in a single day or else she becomes nauseous and tired. 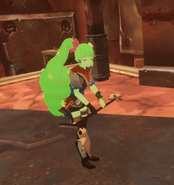 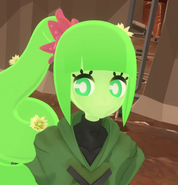 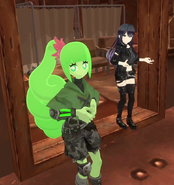 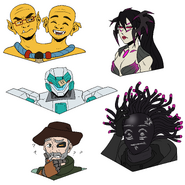 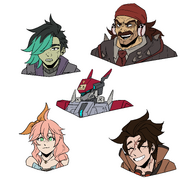 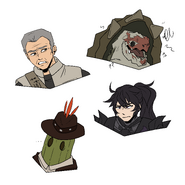 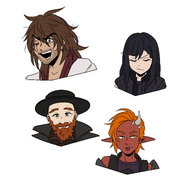 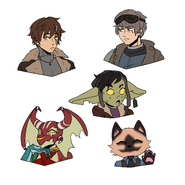