"The Row" (by inhabitants)

In development for about a year prior to launch.

Callous Row is a roleplay group and world created and lead by Arcadum. The RP centers around a cyberpunk world taken over by mega-corporations similar to Shadowrun.

The RP runs on Fridays for 3 to 4 hours

Callous Row takes place in a new continuity in the Corvanis System on the planet Corvanis 3. The planet is full of deadly terrain and wildlife making life outside of the cities nearly impossible. Callous Row is the name of a street in Savior City where the majority of the roleplay takes place. Callous Row is one of the lowest places to live in Savior City thus those who live and work in this area have the goal of getting out.

The world is run by multiple Mega-corporations who have taken over the previous dominating force, the Galactic Union, and they now use it as a puppet to assert their will over the Union’s citizens. The Mega-corporations exist as amoral entities valuing money, technology, and progress above all else.

Magic is a very recent development within the universe. The leylines have only been open for the last 50 years, leading to the resurgence of magical races and other magical phenomena. Without much prior experience magic is considered wild, dangerous, and untrustworthy.

Callous Row is set on a custom map commissioned by Arcadum. The map layout was created by Qyr and built out by him and Sketchu with assistance from WiFiPunk and Spazkoga. Stores and locations were built with player feedback to create a living world and allow players opportunities for free-form RP interactions. Corporate logos, signs, and graffiti design were provided by HopelessBay with major texture work contributed by Sketchu.

For season 2 the world was split and extended into multiple maps:

The roleplayers and characters who they play as. Also see separate article for a gallery with all players.

Within the roleplay there are multiple factions that characters can work for - or against. See separate articles for more details.

The Galactic Union was an allied confederation of planets within the Evanaris System as a response to hostilities from adjacent galaxies. During the great war however this ruling body was overthrown by the Mega-Corporations. The Union still runs the galaxy but is little more than a puppet for the mega-corporations. 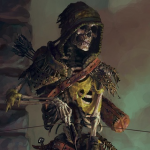 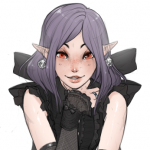 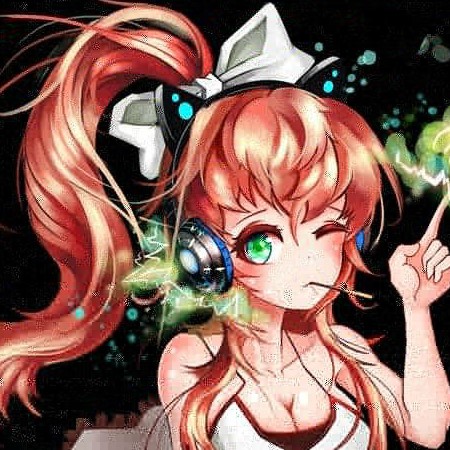 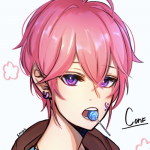